The Orangery is a Grade II listed building (list entry 1259815) within the grounds of Ingestre Hall, Staffordshire. It forms part of a group of 17th, 18th and 19th century buildings set within an Arcadian landscape at Ingestre. Our knowledge of the estate is increasing as we unearth more records.

The history of the Orangery is tightly linked to that of Ingestre Hall, a Grade ll* listed building that was built in 1613 by Walter Chetwynd.  A third listed building, St Mary’s Church, makes up a trio of historic buildings within the Hall’s grounds.

This wonderful group of buildings are all approached at the end of a lane that includes a series of Grade ll listed buildings; Ingestre Old Stables (late 17th century), Ingestre New Stables (1885) and Home Farm (c1820).  Nearby, is Ingestre Pavilion (1752) a Grade ll Landmark Trust property in Ingestre Wood.

Ingestre Hall was built in 1613 on the site of an earlier manor house and occupied by the Chetwynd family until 1767. It then passed to a cadet strand of the Talbot family following the marriage of Catherine Chetwynd (d.1785) to John Talbot (d.1756).  It was thought that this Catherine, commissioned the building of the Orangery c1770. However, recently discovered plans in Birmingham’s new Library show that it was her son Charles, the first Chetwynd-Talbot,who commissioned the building in 1839.

Ingestre Hall opened its doors to the first groups of children in 1960. At that time the Orangery was used for growing plants for the grounds.  Local children were also allowed to use the swimming pool in the surrounding garden.

The Orangery was thought to be built by Samuel and Joseph Wyatt after the designs by James Athenian Stuart for the Grade ll* Listed Orangery at nearby Blithfield Hall. However, the plans show that Henry Ward, Stafford’s planning officer copied these earlier plans.

2015 the heritage world was shocked. A volunteer’s wife, an archivist at the new Birmingham Library, discovered plans for Ingestre Orangery commissioned by the Earl Talbot dated 1839. These revealed that Henry Ward from Stafford had copied the design of the Orangery at Blithfield Hall by James ‘Athenian’ Stuart c1769.

As part of our National Lottery Heritage Fund project we have been collecting oral histories about living and working on Ingestre Estate. We are grateful to the participants of the project who gave their time and memories. You can watch all six films on the playlist using the link below or you can select individual films.

The Orangery was used for growing exotic fruit and plants by the Chetwynd-Talbots and subsequently the Earls of Shrewsbury until 1959 when the estate was broken up and sold.  Ingestre Hall, the Orangery and the surrounding land were bought by West Bromwich Council and became a residential arts centre for children. Consequently, the tradition of the promotion of the arts, established by the Earls of Shrewsbury, was continued. 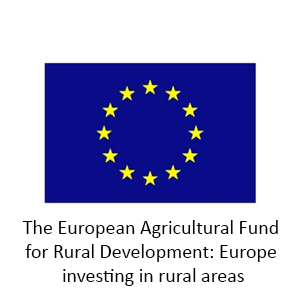 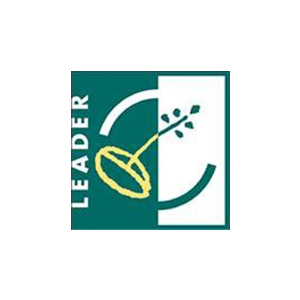 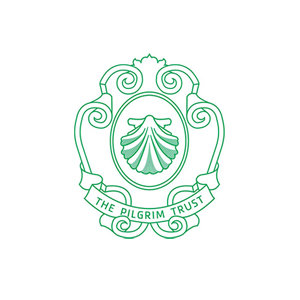 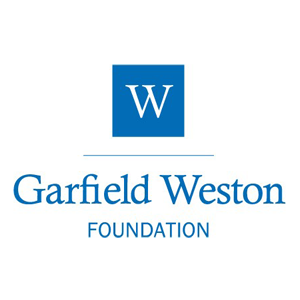 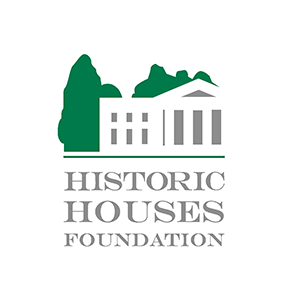 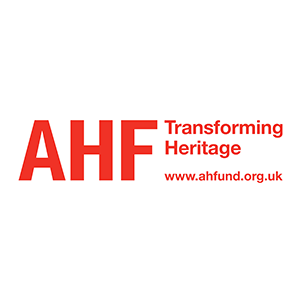 The Ingestre Orangery: Heritage Pod Development - This project is part funded by the European Agricultural Fund for Rural Development